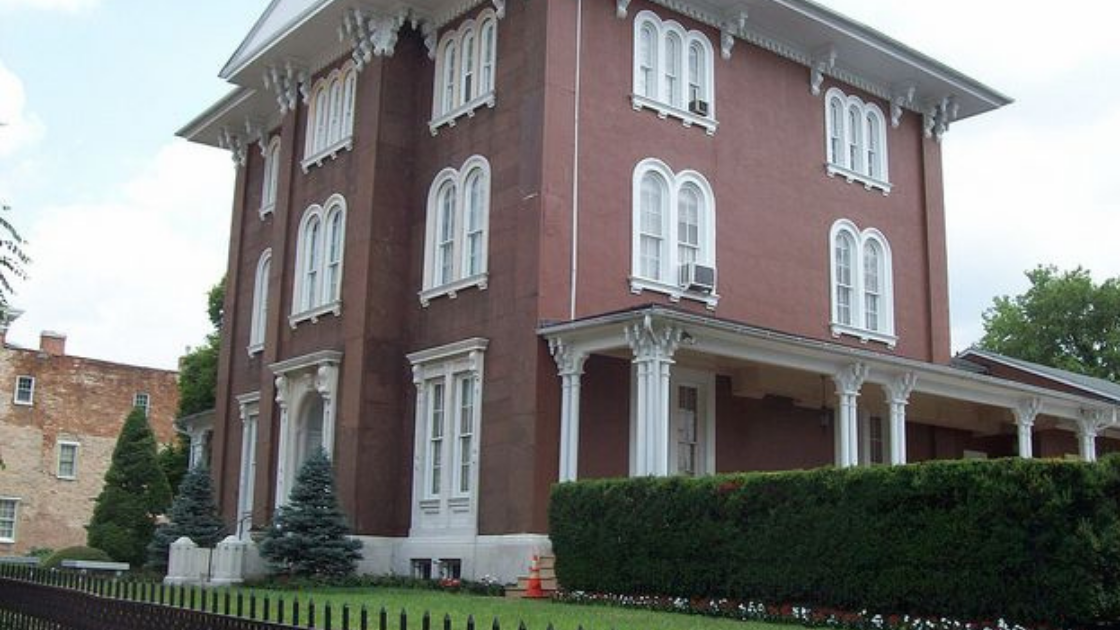 FREDERICK, MD – A walking tour of historic downtown Frederick would not be complete without the Trail Mansion. Built in 1854, the dignified three-story building commands your attention with its triple-arched windows, striking framework, and overhanging eaves – all elements of the Italianate residential architecture that was popular of the time. The pride that the city of Frederick carries for the building is only paralleled by their admiration of the building’s original owner, Charles Edward Trail. As a renowned politician and businessman, Trail’s work is largely attributed to the expansion of Frederick in the last quarter of the 19th century.

For the past 83 years, the Trail Mansion has housed Keeney & Basford Funeral. In that time, the pre-civil war building has been carefully restored and is included in the National Historic Register. Keeney & Basford Funeral Home itself – originally known as M.R. Etchison and Son – is the longest continually operating facility and funeral home in Frederick County, having served families for over 125 years.

It is in large part due to the historic building, in addition to the legacy of the business, that funeral home owners Rick Graf and Keith Roberson – longtime Keeney & Basford employees who assumed ownership in 2007 – recognized the responsibility they had in ensuring the ownership succession and continued success of the business. The owners began working with funeral home succession planners NewBridge Group to discuss their options.

Owner Rick Graf explained the significance of the acquisition, “I have been in the funeral service for forty years, so the decision to sell was a big one. I’ve tried to give it 110% every day and be there for my community. I feel very confident in my decision to work with NewBridge and am very pleased with the buyer they identified for us.”

“We were honored to have assisted in their succession planning,” says NewBridge President Tony Kumming. “Through extensive conversations and our deep understanding of their values and goals, we were able to facilitate a successful partnership.”

The Keeney & Basford Funeral Home transaction continues a significant period of growth for Rollings, one of the largest private funeral home owners in the eastern United States. With over 80 locations across the United States, this is their fourth acquisition of the year.

NewBridge Group’s success is a testament to personalized service, one-on-one communication, and extensive experience in the industry. Newbridge always strives to provide original, strategic alternatives customized to the complex growing needs of their clients.

The Value of Celebrant Services for Every Funeral Home