Pre-paid Funeral Plans – are they the answer? 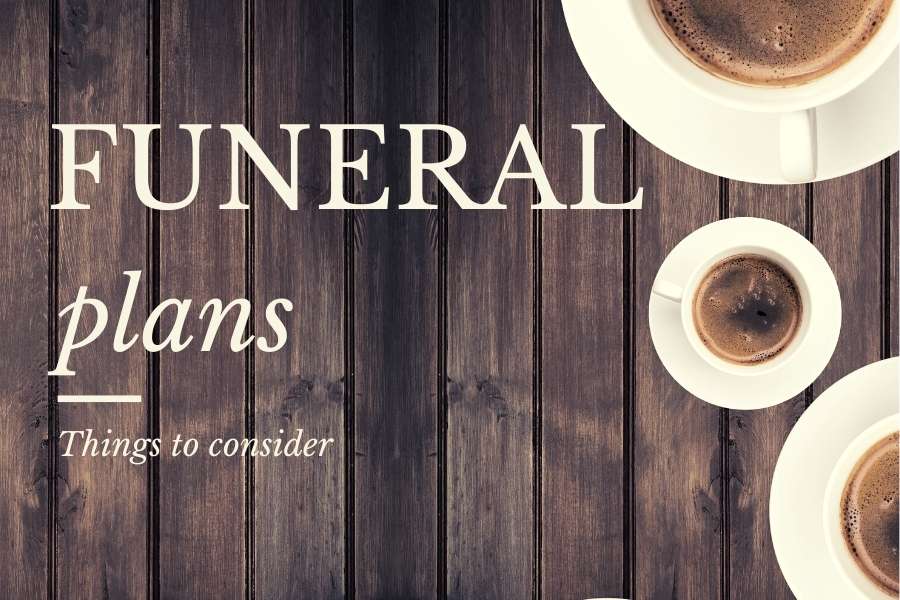 A few years ago when we launched White Rose Modern Funerals, my parents, then in their early 80’s, informed my sister and I that the previous year they had purchased funeral plans as they did not want to leave us with any unnecessary burden at the time they died.

Plenty of family banter then ensued that they should have held on – they now had their own family funeral directors! What was interesting to us, armed with our insider knowledge, was the small print of my parents’ funeral plans, purchased from a provider that regularly advertises in the mainstream media.

We discovered that they were assigned to a funeral director they had not heard of, who was not even local to where they lived. Furthermore, the plan would not have covered the full cost of their preferred crematorium, and there would be no flexibility for my sister and I to deviate from the sombre, traditional coffin and transport ‘package’ that we would never have chosen for them. My parents upon realising this, cancelled the plans.

Talking about death is a conversation that many of us don’t want to have. The chat with my parents would not have happened if it hadn’t been for us entering the industry. Having now organised funerals for 100’s of local families, if there is one comforting factor we observe, it is a family feeling a sense of control when they know their family member’s wishes.

Just to clarify, funeral plans vs funeral wishes. A funeral plan pre-pays set funeral costs in advance. Be cautious that plans are often sold on the premise that funeral costs will continue to rise – this is misleading as the industry is changing. We can organise a dignified no-fuss attended funeral for less than £2k, which is far below the cited average of £4k +.

To have a conversation about funeral wishes, the best place to start is to ask what a family member would not want. It’s a question worth finding out.

Direct Cremation – is it the answer for a No Fuss funeral? 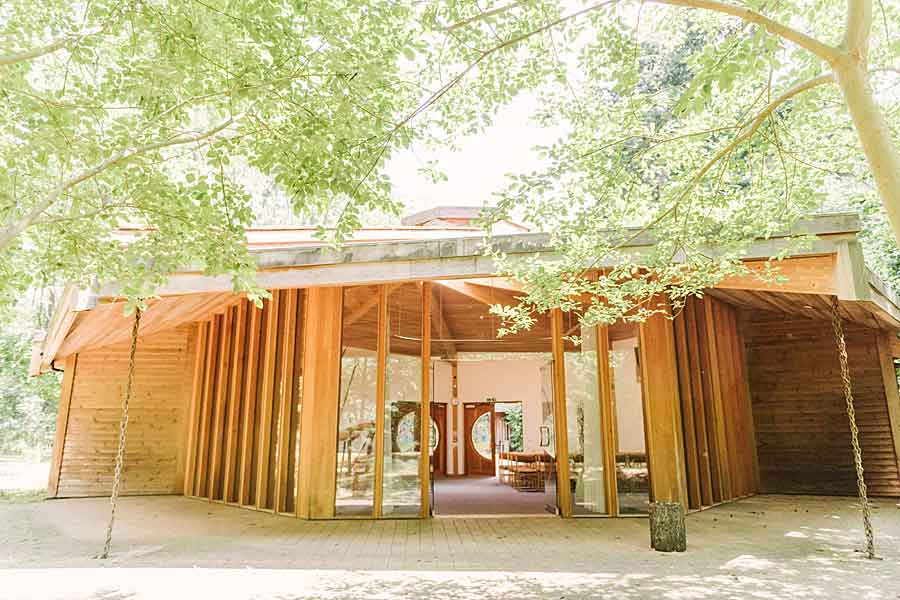 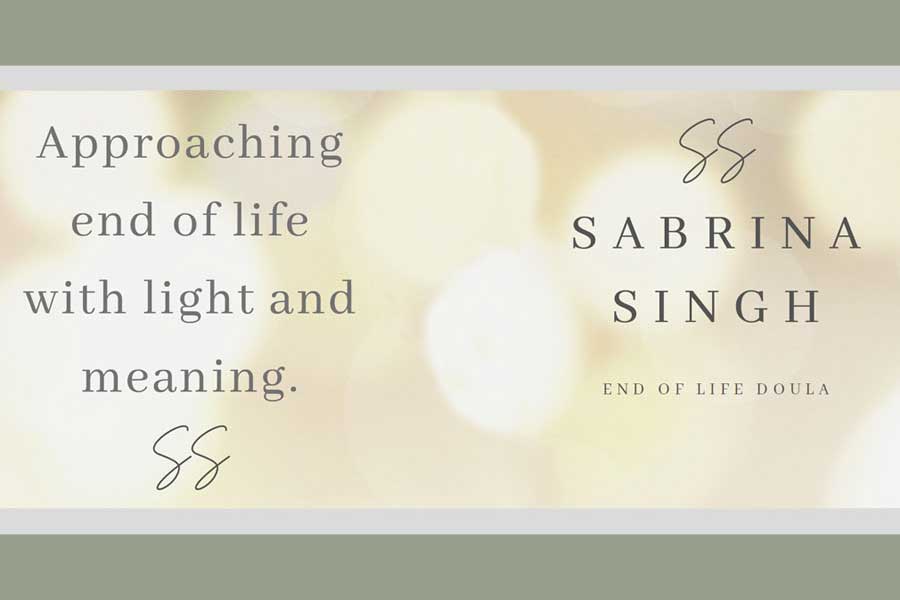 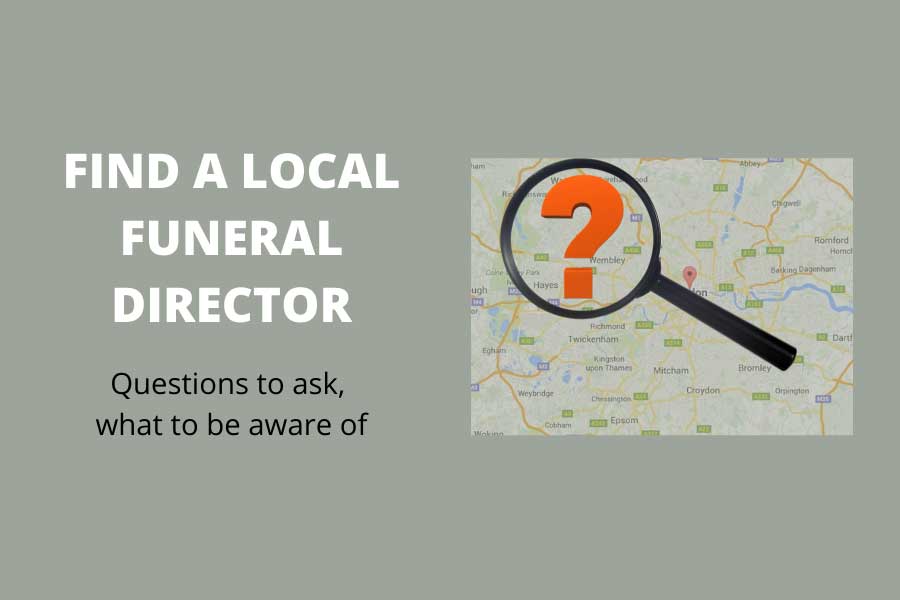 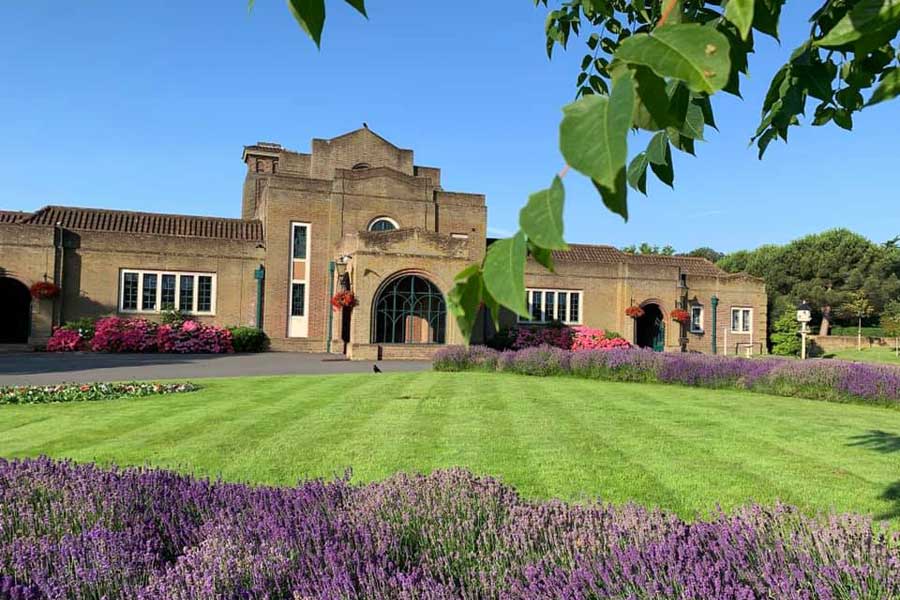 Direct Cremation - is it the answer for a No Fuss funeral?