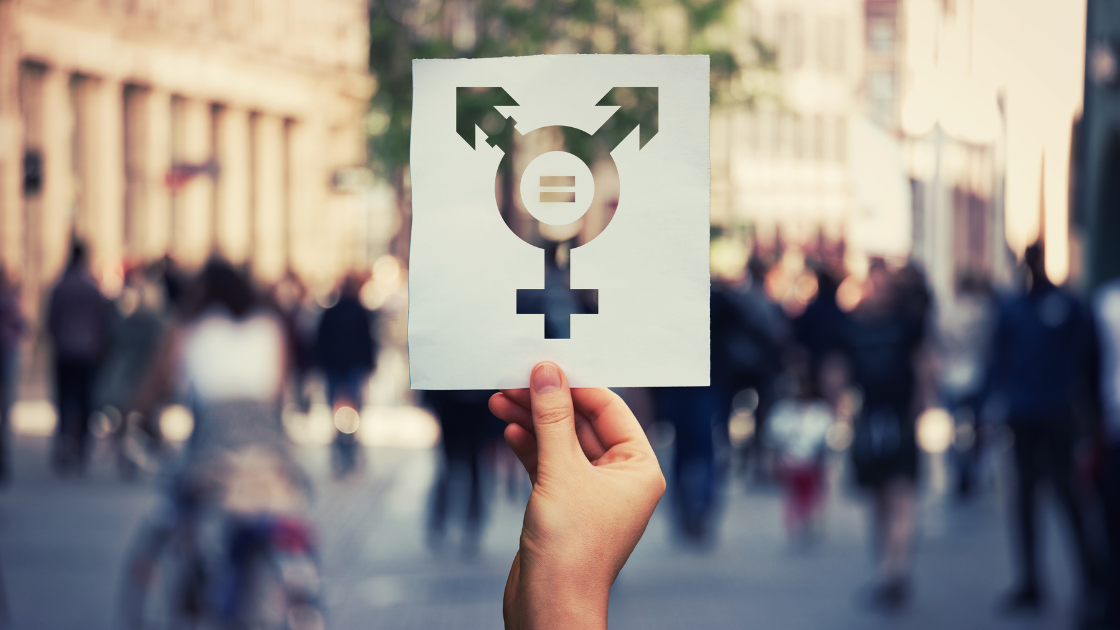 The rights of the LGBTQ+ community are advancing in positive ways, even if it seems that for every two steps forward, there’s one step back.  Progress is slow, but slow progress is still progress. New changes are taking place visibly at the highest levels to protect identity.  But what happens when a transgender person dies? Does identity protection extend beyond life?

It should.  It should be a no-brainer for any forward-thinking establishment to seek to follow through with arrangements by preparing the body and any services in honor of the individual in a way respecting their chosen identity, life choices, and wishes – the most fundamental form of validation.

But what if the deceased hadn’t pre-established their own arrangements, and next of kin refuse to recognize their identity?

As with everything else, it depends on where you are, and the answer gets complicated.

California’s The Respect After Death Act ”allows for the recording of gender identity on a death certificate rather than the sex assigned at birth if an updated driver’s license, a court order approving a name or gender change, a passport, or an advance directive, among other documents, are provided,” according to this informative article.  Washington, DC has a similar law, and more and more states are introducing such measures.

This is a good thing, where it exists – it allows trans identity to transfer to other paperwork and arrangements after death, which affects death care, headstone preparation, cemetery placement and so on … but it means the decedent must have made such legal changes in the first place, which isn’t always possible.  Paperwork identifying them with their chosen gender and identity has to exist before it may be presented in support of updating gender identity on a death certificate.

Whatever regulatory oversight exists where your business operates, being conversant with the laws that affect the issue isn’t a bad idea, if only to inform families.  If the state’s laws preclude you from being able to declare the decedent’s identity in paperwork, this may affect what can be placed on headstone, in cemetery and funeral home records – details that could create confusion later, if a search is necessary.

So in cases where a decedent’s trans identity has not been formalized in legal identification paperwork, and where their trans identity hasn’t been accepted by those with authority to make arrangements (such as an estranged parent), death care workers may face requests to prepare the body in a way not reflective of the person’s self-determined identity.

Are funeral homes required to abide by the wishes of the relative who would ignore and reverse trans identity, who may not even have been part of the deceased’s life?

Absolutely not, of course.  That is, admittedly, a loaded answer – if a funeral home accepts the case knowing the details and the intentions of the surviving family, its obligation will be to them.

In the trans community, a rejected birth name, if replaced by one that fits their trans identity, is referred to as a “deadname.” “Deadnaming” is as harmful as misgendering.  To prepare a body in violation of the identity of the deceased is sort of an ultimate form of “deadnaming” to a person in the ultimate state of vulnerability, as well as traumatic to their loved ones.

The issue is truly a simple – and personal – one, regardless of the laws, and resolution lies squarely in the hands of every funeral home owner. The only question necessary is whether it’s acceptable to your business to take on a case where the work done may include deliberate rejection of the dead’s sense of self, at the cost of adding to the grief of mourners who may already be traumatized by the loss (trans levels of homicide and suicide are obscenely high by any measure).

Where the laws don’t support the rights of the dead, that’s the only answer that matters.

How to Prepare To Attend a Funeral

Your Guide to Memorial Jewellery Options

Your Guide to Memorial Jewellery Options